I have a new obsession... and yes, I know I am pretty late to the party on this one but I have only just been introduced to this amazing show by my boyfriend and now I can't get enough. Which is fine, for now, as I have been overdosing on episodes in an aim to catch up before series 5 begins on 13th April. However, I know that after series 5 ends I am going to have serious withdrawal symptoms having to wait along with everyone else for the next series, which I'm also told is going to be the last (please say it isn't so)? 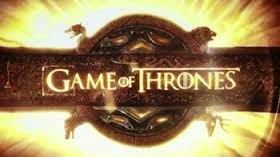 Having only started watching it a couple of weeks ago, I am now averaging 3 episodes a night and am two episodes into series 4. Of course I knew a couple of things that happened, largely due to my Facebook obsession and the fact that fans of the show had been posting back when it was aired on TV, but overall I have been able to watch it without huge spoilers.

My favourite characters are Daenerys and Tyrion and my obsession has become so bad that I even did one of those online quizzes to see which character I am and was annoyed to have got Cersei rather than Daenerys (I also made Ed do it and he came out with Jon Snow). 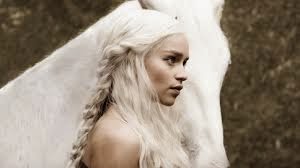 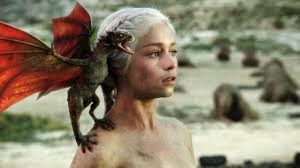 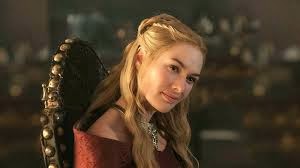 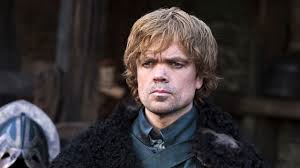 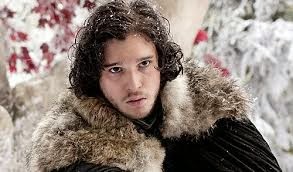 So yes, I am fully addicted to the show now and cannot wait to finish series 4 and to be able to watch series 5 along with everyone else in a couple of weeks time. Very excited (and I don't care how sad that makes me)!

thought up by Emma-Louise at 11:44 am
Email ThisBlogThis!Share to TwitterShare to FacebookShare to Pinterest
Labels: addicted to, cersei, daenerys, game of thrones, game of thrones series 5, jon snow, obsession, tv show, tyrion