Cameron and Carly- An Update

It seems like forever since I last did an update on the children so I thought now was as good a time as any. They have grown up so much in the last year and I am so proud of them as they grow into intelligent, headstrong, beautiful children. They are my greatest achievements. 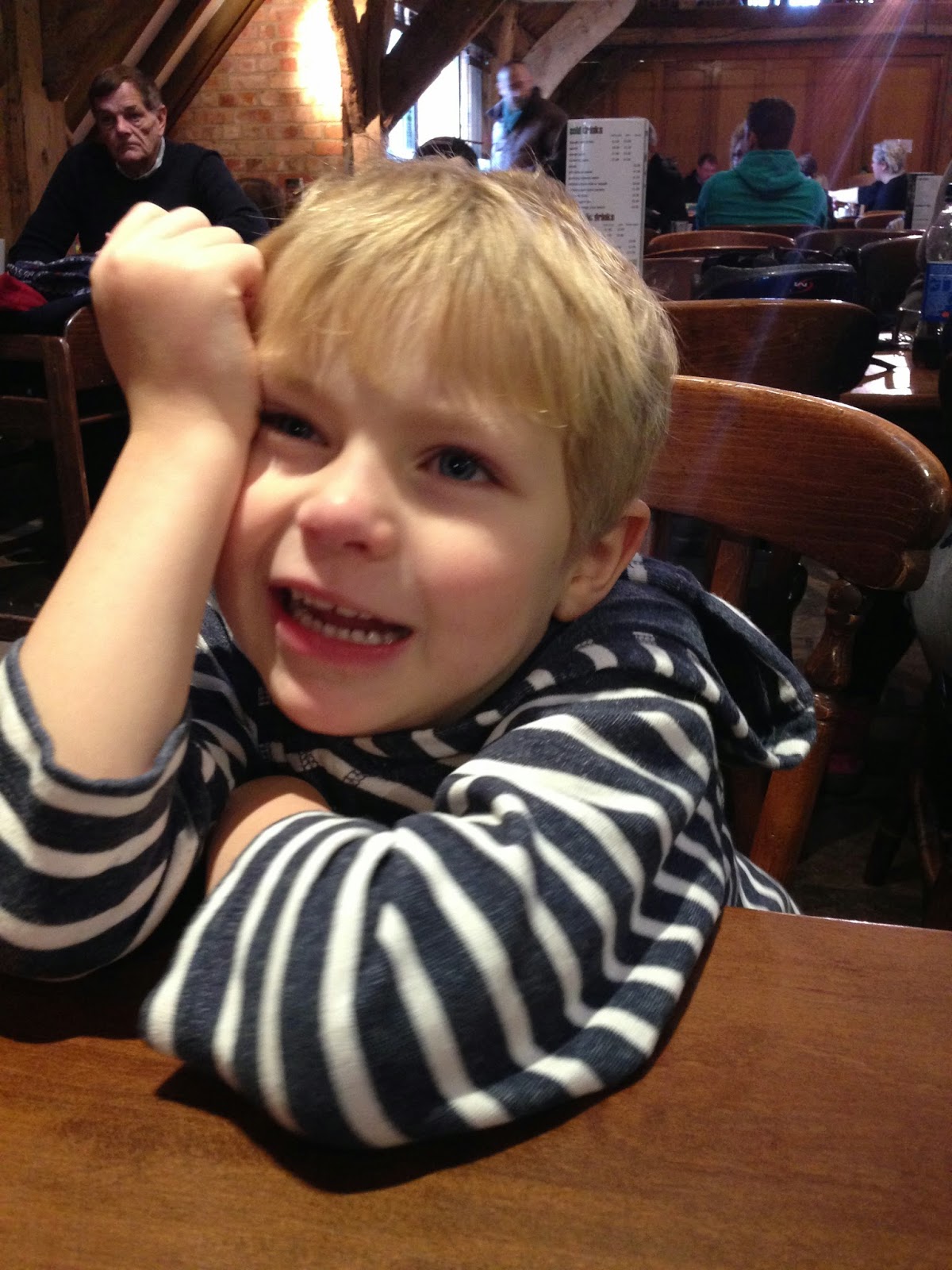 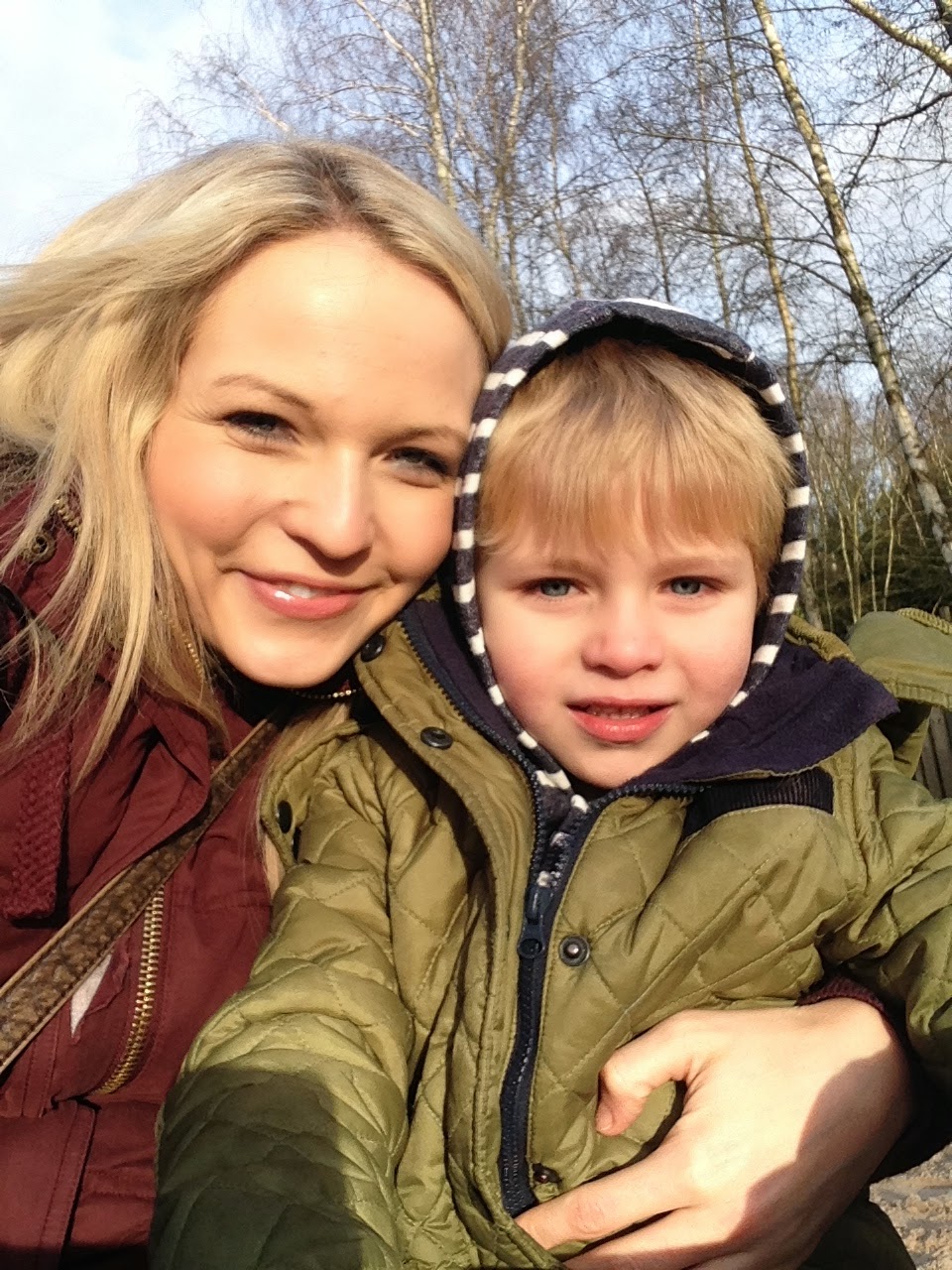 Cameron is now four and a half and will be going to school in September. He has been ready to go since he turned four so I am very excited for him as he is going to love it. He loves learning new things and he wants to be able to do everything and know everything so his thirst for learning is definitely there. I find out which school he will be going to next month so that is both scary and exciting. Cameron and Carly both attend nursery full time whilst I work so he has become a lot less shy over the past few months. He has his own little group of friends who he enjoys seeing and spending time with. Cameron loves Dr Who and seems to have taken after me in getting obsessed with things easily. At Christmas, everything was Dr Who, and I think he may end up having a Dr Who themed birhthday party come September. I had never watched the show before he started watching it, so it's nice to be able to see it for the first time with him. 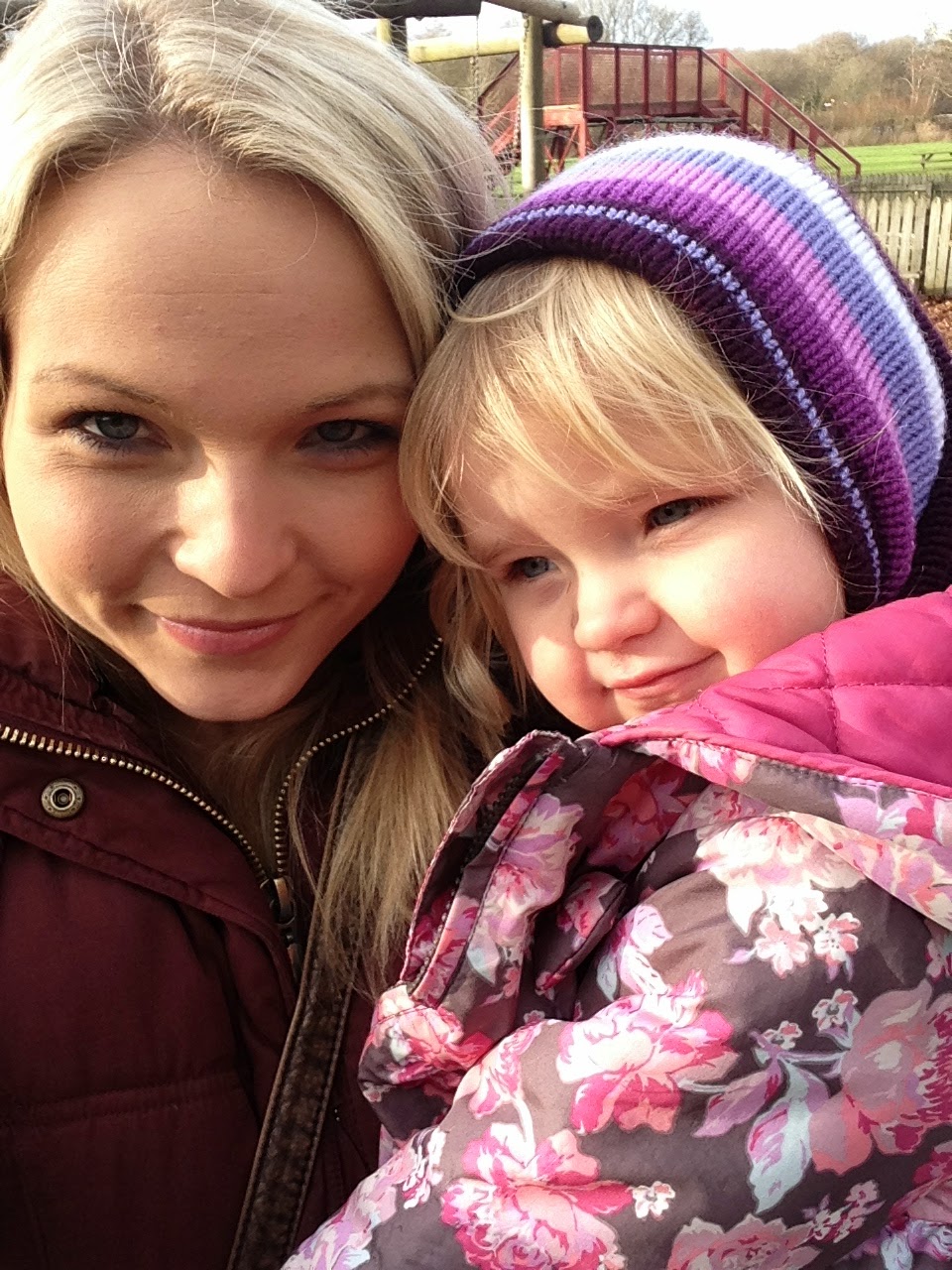 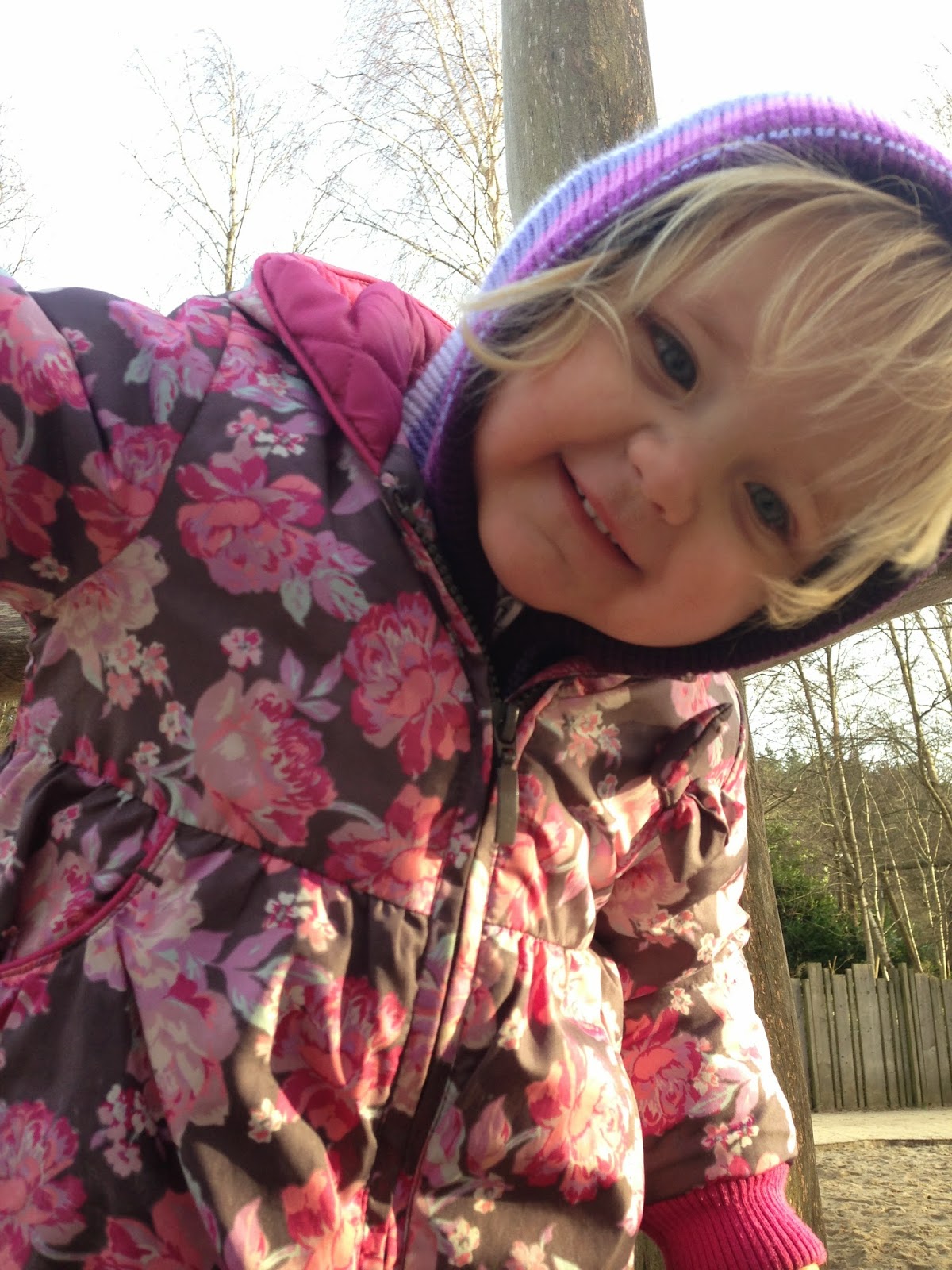 Carly is coming up to two and a half and has such a strong character. She is a right little madam like her mother! She is very feisty but also fiercely loyal and so loving. Her language has really come on in the last couple of months and she has such a huge vocabulary now. The things she comes out with are hilarious! Carly absolutely adores nursery, as I knew she would from when Cameron used to go alone, she always tried to go in as well. She runs straight in and gets on with it each morning when she is dropped, and she is loved by everyone at the nursery. At home, Carly loves nothing more than watching Frozen and running around in the garden. She is quite a tomboy and is braver than her older brother. She is going to be very jealous of him when he goes to 'big boy school' in September.

I will try and do more regular updates on the children as I do love talking about them!

thought up by Emma-Louise at 11:57 am
Email ThisBlogThis!Share to TwitterShare to FacebookShare to Pinterest
Labels: children, development, kids, my children, update