This weekend was a pretty eventful one. My nan turned 80 yesterday and we had planned on spending the weekend in Bridport to celebrate. On the way there on Saturday I started getting contractions, which got worse as we got closer to the farm houses where my nan was due to be staying. 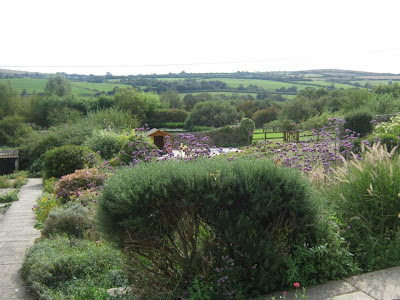 By the time we had arrived, they were three minutes apart and lasting just over a minute. We had no phone signal at the resort and my mum's car had started making awful noises on the journey down the long dirt track there, so we ended up having to call an ambulance! When the ambulance arrived, the paramedic felt my stomach as I was having a contraction and became concerned that I was having such a strong contraction at 32 weeks pregnant.

On the dirt track we ended up getting stuck in a cattle grid, which meant having to have another ambulance come to get me and my mum- talk about drama! By this point the contractions had already started slowing down and luckily by the time I reached Dorchester hospital (20 minutes away) they had almost stopped completely. I was hooked up to a monitor and the baby and me were observed before they did a test to see if I was at risk of going into labour properly. Luckily the test came back negative and I was allowed to leave. My aunt came to collect us, telling us about a drama they had whilst we were at the hospital (my aunt nearly got tipped into the water when going for a boat ride!)and we managed to make it back to the resort in time to have fish and chips and watch X Factor with everyone before going back home. 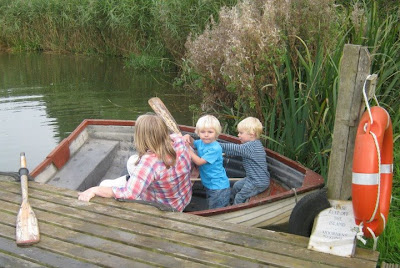 On Sunday I was feeling quite apprehensive after the events of the day before but luckily nothing went wrong and we met up with my nan, aunt and cousins at a lovely little country pub near Bridport where we had a nice meal for my nan's birthday. 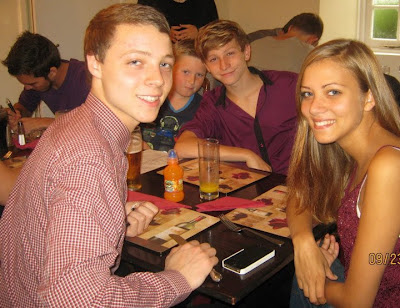 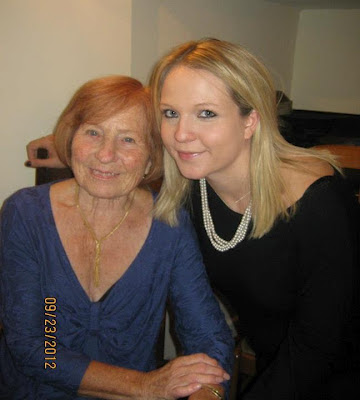 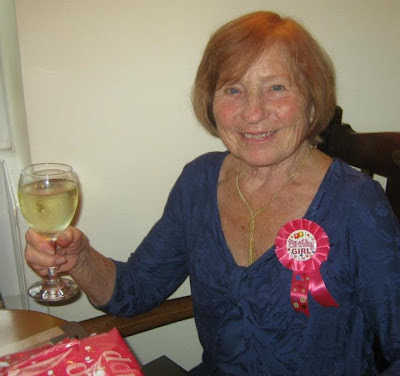 After the meal we went back to the resort again and had a group photo and my nan blew out the candles on her (rather amusing looking) 80 birthday cake. 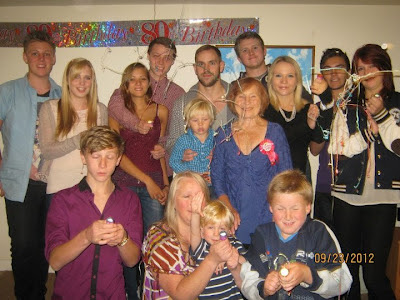 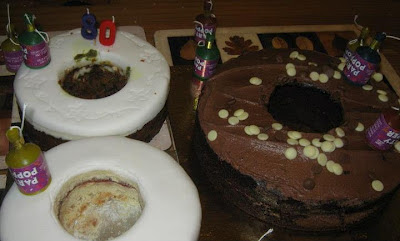 It was lovely being able to spend time with everyone together as it isn't often it happens with people working and living in different areas of the country. My nan had a brilliant time. 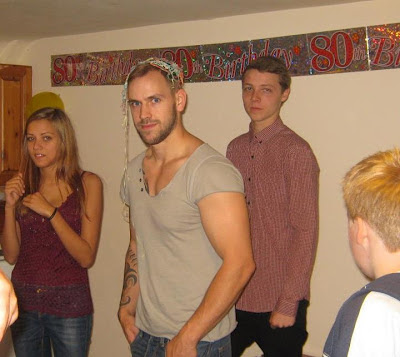 On Monday everyone came over ours before going back home and we had another cake and I gave my nan a present I had been making for her over the weekend- a book filled with personal messages from everyone, photos of us all with my nan from over the weekend, and poems about nans that I had found online. She loved it! 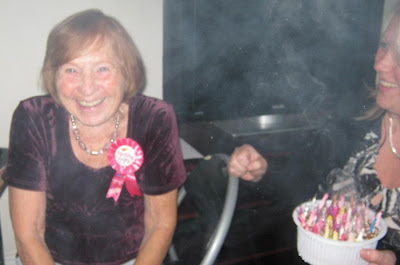 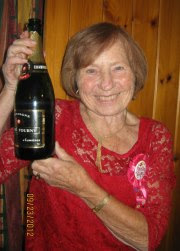 I still can't believe how good my nan looks for 80, I hope I look that good when I get to her age!