Three Engagements and a Birthday

My engagement wasn't the only one in the family recently. A couple of months beforehand both my cousin and my brother proposed to their girlfriends. Last night was the first chance since Tim's proposal for us all to get together and celebrate as my brother and his fiancee live in Newcastle and my cousin and his fiancee work long hours at a restaurant. My brother's fiancee had her twenty-first birthday only two days ago as well so we celebrated that at the same time. 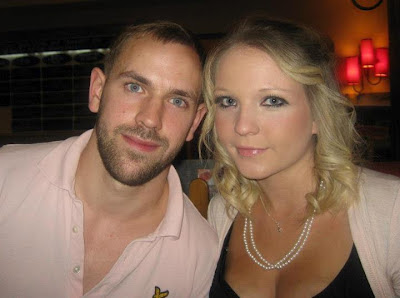 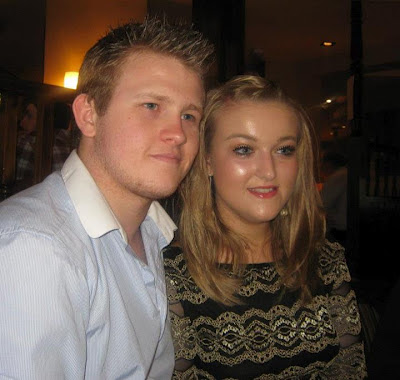 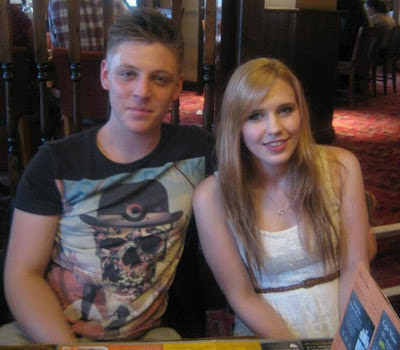 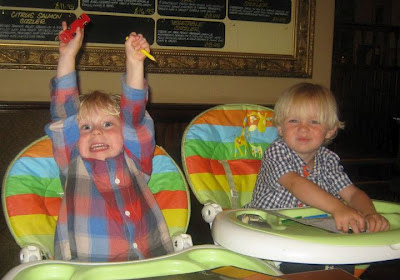 It was pretty stressful and I got a bit worked up at a couple of points (arranging a meal with 22 other people is not an easy task!) but it went pretty well and I even managed to add some finishing touches to the cakes. 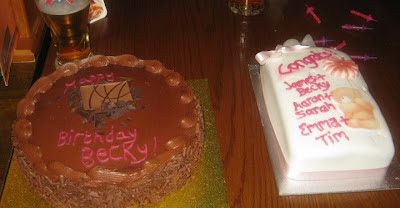 All three of the weddings are most probably going to be held in 2015 so that will be a busy year for our family!
thought up by Emma-Louise at 10:44 am
Email ThisBlogThis!Share to TwitterShare to FacebookShare to Pinterest
Labels: birthday celebrations, engagement, engagement celebration, engagement party, family, food, meal