I haven't had an alcoholic drink now for three weeks but had a strong urge to go out this weekend so, when my boyfriend said we had been invited out for birthday drinks I decided to go but not to drink. I used to go out and stay sober a lot when I was younger but haven't recently so it was quite a strange experience. 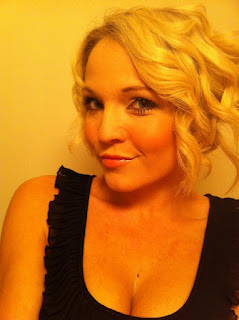 Once everyone else got a bit drunk I found it easier to loosen up. I am quite shy usually with people I don't know that well, but I managed to soak up some of their tipsyness and actually had a really good night! 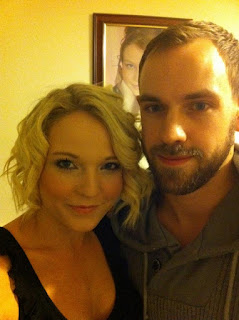 We ended up in a karaoke bar which was hilarious! A subway on the way home completed a great night, and I don't have to suffer with a hangover today, bonus!

thought up by Emma-Louise at 11:45 am
Email ThisBlogThis!Share to TwitterShare to FacebookShare to Pinterest
Labels: night out, project 365, sober