I know Love Film isn't exactly a new concept, but I have only just started using the service after a friend gave me a free two month trial. 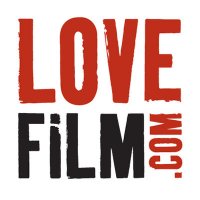 I went onto the site and immediately started adding films to my rental list. It says to have ten to start with so they can make sure you get some of your favourites straight away. I was so impressed by how fast the discs were dispatched to me. Within two days I had my first two discs and after watching them both and returning them (in the really handy Freepost envelope included with the discs), I received my next two discs today, only two days after sending the first ones back! 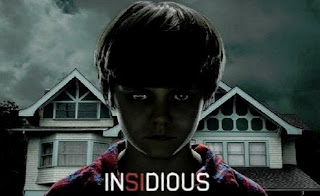 I am so pleased with the service that I may stay after my two month trial. I have so far managed to watch three (soon to be four) pretty recent films which I would not have seen otherwise as they all cost two much for me in the shops. I would highly recommend Love Film to anyone looking to rent DVDs cheaply. Along with a huge library of rental DVDs, they also offer live streaming of even more films, and they have the latest releases to pre-order so you can watch the latest releases as soon as they are available. Thanks to my friend Laura for giving me her free code!

thought up by Emma-Louise at 2:56 pm
Email ThisBlogThis!Share to TwitterShare to FacebookShare to Pinterest
Labels: DVDs, films, love film