The Rise of the Minimoon

If you go back a few decades, most people getting married were yet to start a family, were generally relatively young and didn't have very much in the way of commitments. Most people also still followed the tradition of the bride's parents paying for at least the majority of the wedding. This meant that a honeymoon was something relatively easy to afford. Couples would take a week or two, maybe even longer in the sun as a way to relax immediately after the wedding.

Nowadays, many couples pay for their own weddings. Even if parents are willing and able to help with costs, the increase in price for a wedding has meant that, for a lot of couples, a honeymoon is an expensive extra which often needs to be delayed until at least a couple of months after the wedding. In addition to this, many people are no longer waiting until marriage to have children, meaning that the relaxing trip away for two isn't always something they want or are able to indulge in. Often couples are looking for trips away with one or more children in tow. Even for those who are yet to have children, the average age of those getting married has increased. This means that
newlyweds are likely to have established careers by the time they get married. Although most people would be able to take holiday for their honeymoon, in some cases a fortnight, or even a week away simply isn't an option.

It is no real surprise, therefore, that a mini break, often referred to in the wedding world as a minimoon, is becoming more and more popular in place of, or in addition to, the traditional honeymoon our parents would have had. Whether you are parents to young children, unable to spare more than a few days away around the wedding, or strapped for cash after creating your big day, a mini moon is often the perfect choice to still be able to have that break away just after your wedding.

Personally, Tim and I fit into two of those categories. We never wanted to go away for a long time without the children (though the plan is to have just a week away in Greece for our 'proper' honeymoon three months or so after the wedding) and, despite a very generous donation from my dad, saving for the wedding has left us pretty broke. As we have been saving hard and unable to do much for months because of this, it was important for us to have one final push to get together enough money to do something just us and the kids a week after the wedding. We are looking into a few days away with them towards the end of February and I am just as excited for our 'mini moon' as our honeymoon! Getting married when you already have children is much more about creating a stable family environment, and what better way to celebrate that than going away with the kids? Sure, I want and need a holiday just as much as the next stressed out bride to be, but I am willing to wait a few months for it, by which time we can hopefully afford our week away in the sun.

If you are thinking of planning a minimoon, for whatever reason, after your wedding, then why not have a look at my top picks for Families or for Romantic gtaways? 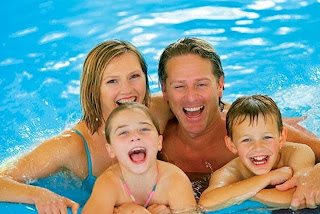 A great base for a UK family friendly break away. There are pools and activities for children as well as family and adult entertainment in the evenings. There are always great deals to be had, and often breaks are featured on sites such as Groupon, for even better bargains! 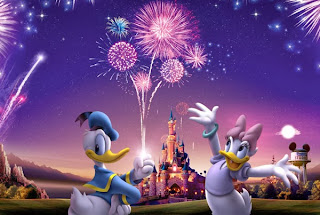 Probably the ultimate in family getaways. It is no secret that Disney is my favourite place in the World. It is simply magical and somewhere I would definitely suggest taking kids to at least once in their childhood. Often considered an expensive trip, if you shop around there are some fantastic deals to be had, and you can do it on a budget. One of the top family friendly destinations in Europe, and perfect distance for a shorter break away (though still relatively low cost even for a week). This is a fantastic option if you are wanting the sun but can't leave the kids at home. There are plenty of family friendly hotels and lots of activities for kids of all ages. 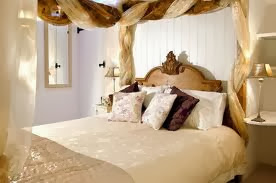 If you're looking for a short romantic break in the UK, there are tonnes of lovely places in the New Forest. There are some beautiful B&Bs which would be great to escape to after the stress of planning a wedding! 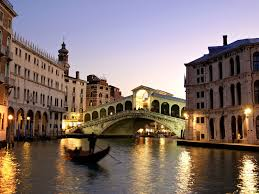 You don't get much more romantic than a moonlit trip down the river in a Gondola. A few days in this romantic location would be just perfect for an alternative to a honeymoon (or even as part of a longer trip away). 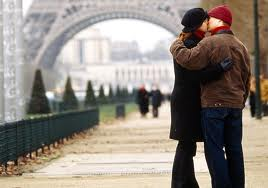 Considered one of the most romantic  destinations in the World, this City is fantastic for a short break away just the two of you. Take in the sights, have a meal under the stars and have some fantastic photos in front of the stunning landmarks.