Our Trip to Newcastle

The day after getting engaged I had to leave my new fiance and travel on the long car journey up to Newcastle to visit my brother to celebrate his engagement and house warming party. 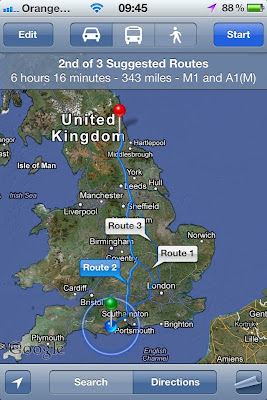 We left at half six in the morning on the Friday and arrived around half past one, which was pretty good considering just how far Newcastle is from us! Cameron was amazing on the journey and so well behaved, even though he only slept for a couple of hours. When we arrived, we took our stuff to the travelodge where we were staying (which was awful!) and then went over to my brother's new flat. We had to go shopping just after arriving as I had somehow managed to forget to pack any shoes for Cameron (and as we left early in the morning he hadn't been wearing any at the time!). I bought him a pair in Next which he loves! 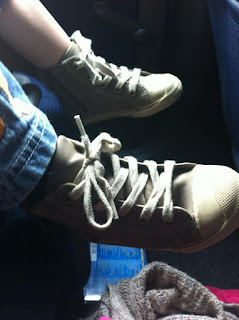 That evening we had a chilled out time at the flat, meeting some of my brother's fiancee's family and eating pizza- yum! We were exhausted from the early start and long drive so went back to the hotel relatively early. 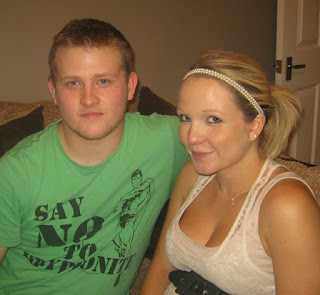 The next day was spent looking round Newcastle town centre, having some lunch and doing some shopping in the Next sale. I also met up briefly with a girl I originally met over the More! magazine page who lives in Newcastle, Amy and her two beautiful daughters. She gave me a load of baby girl clothes and some newborn nappies which was so kind of her. It was nice to finally meet someone I have been talking to online for a few years now!

After getting back to the flat I helped out by cooking the party food before everyone else arrived and the party started. I was exhausted again so spent most of the time sat down chatting to some of my brother's friends who had also travelled up from Bournemouth. Cameron was being adorable all night and amusing everyone. 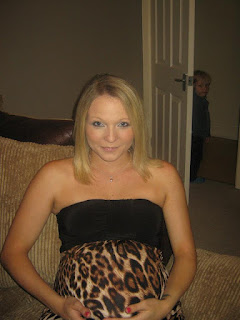 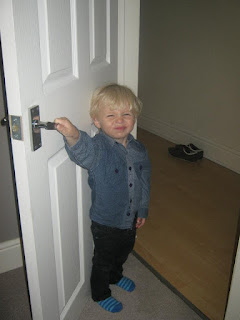 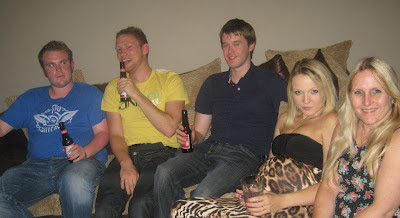 It was quite sad when it came to saying goodbye that evening, but we will be seeing my brother and his fiancee again in August so it isn't too long this time.

On Sunday morning we left at 9am and got back to Bournemouth mid afternoon, absolutely shattered! I finally got to see Tim and we did our first bit of wedding planning in front of Four Weddings, scaring ourselves how expensive even a budget wedding is!
thought up by Emma-Louise at 2:05 pm
Email ThisBlogThis!Share to TwitterShare to FacebookShare to Pinterest
Labels: engagement, engagement party, family, house warming, new house, Newcastle, party