Yet again I have been feeling too poorly to keep up to date with my blog but I am hoping to be back for good now as I am starting to feel much better. Here is what I have been up to over the last week:

Mother's Day was spent going for a meal with my family and boyfriend to a nice hotel. We had a three course meal and there was a raffle at the end where I won a prize which was fun.

I was not feeling at all well on Monday so it was yet another lazy day in for me and Cameron. We did get lots of cuddles in front of the TV and I managed to get the food shop done as well, so we got a bit of fresh air at least. 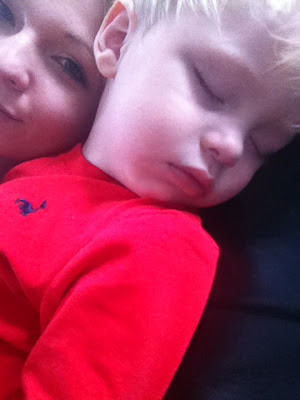 My boyfriend took a day off work today and we decided, after another lazy morning in front of the TV, to take Cameron to the play centre. Cameron really didn't like it, again, to begin with, but once he had got used to his surroundings he had a good time playing with my boyfriend whilst I had a rest and read some of my book.

As I have been feeling poorly, I have been favouring the comfort food a lot and lunch has mostly consisted of Tomato soup and bread, mmmm. 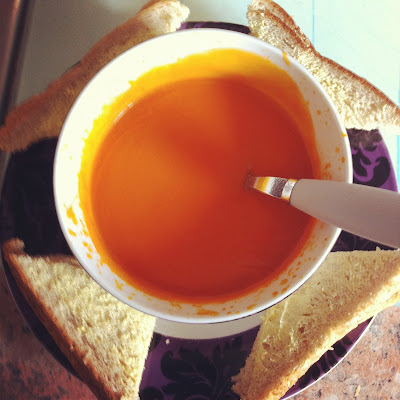 I attempted a second lasagne and was really happy with how this one came out. It was so yummy! 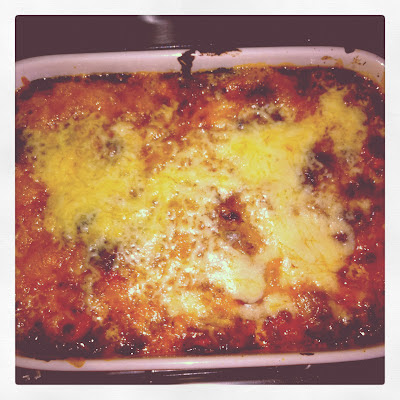 I was feeling really unwell again today so I was grateful that my boyfriend finished work early and took me and Cameron out to the park in the afternoon as it was so warm and sunny. We had Subway for lunch and then Cameron played in the play park before attempting to drive us home... haha 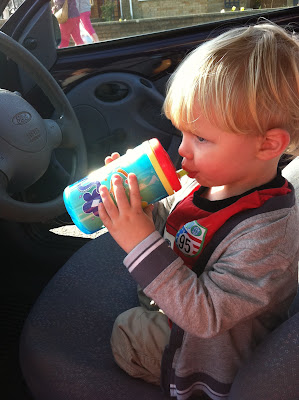 We went to stay at my boyfriend's parents' house in Chichester for the weekend. I had bought the Now Running CD on Amazon a couple of days before and it came in time for the car journey up there. I have no intention of using the music for running, but it has some great tracks on it. We had some lunch and went for a walk into the local town. In the afternoon I had a sleep as I was knackered and feeling unwell again and then in the evening we had a yummy roast dinner before watching new reality TV show The Voice and Take Me Out before an early night. 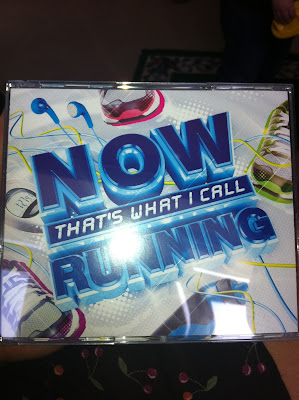 We had a lovely lazy morning before some lunch and driving back home. We met up with my family at my nan's gorgeous new seafront flat in the afternoon and we got some fish and chips to eat on her balcony. It was such a hot and sunny afternoon! My cousin had some pick and mix and made me want some too so I got a cup and me and my boyfriend ate them in the evening whilst watching Due Date. 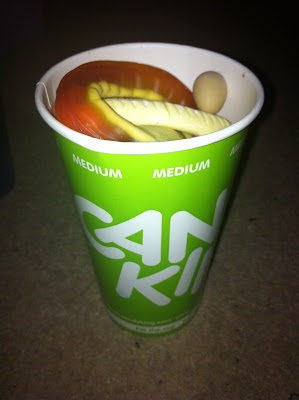