Film Review: Sleeping Beauty AKA The Worst Film Ever!

Ok, it is not often that I completely out right slag off something. I usually give it a fair chance, and with this film I did give it a fair chance and I was really, really disappointed! I spotted the title of this film on LoveFilm and when I read the synopsis I thought it sounded quite interesting, a little kinky (I'm a fan of kinky films, think Secretary), and something different for me and the boyfriend to watch at the weekend. 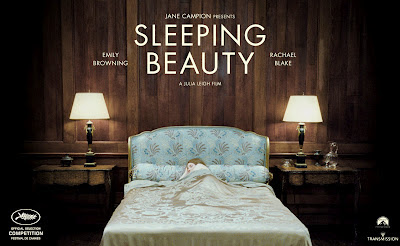 I got the film through the post and we sat down over dinner last Friday night to watch it. I really wish we hadn't. The film is arguably the most boring and pointless film ever made. The lead actress is naked throughout 90% of the film, not a huge problem, she is good looking and has a reasonably nice body, but seriously, seeing a naked woman for that long got a bit boring (even for my boyfriend!). 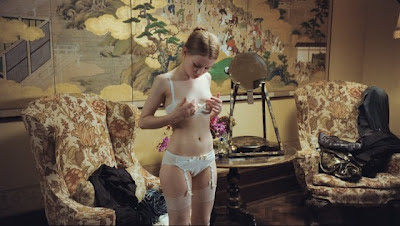 The plot had so much potential, it could have been a really interesting and a great film but instead the director added in scenes that held no relevance to the storyline at all. There was one scene where an elderly man about to sleep with the unconcious female lead (see, I told you it was kinky) decides to ramble on about something, which I literally can't remember because it was so irrelevant and boring, for ten minutes! Seriously, by the end of the film I was willing myself to fall asleep, which I don't think was the intention, despite the title.... 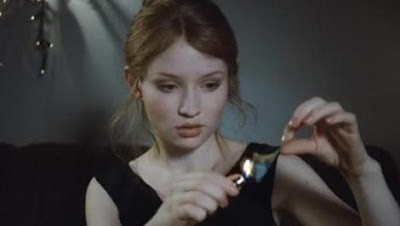 If you are wanting to bore someone to death then this film is the one for you, if not, I would say avoid Sleeping Beauty at all costs. Even the end title sequence was boring with white noise in place of an actual song. Oh, and if you really must see this film to judge for yourself, I would suggest renting it as cheaply as you can and then just watching the 30 second menu screen sequence will show you the entire film and allow you to prevent wasting an hour and a half of sheer horror (at how bad the film is, the film is not scary itself).

thought up by Emma-Louise at 4:22 pm
Email ThisBlogThis!Share to TwitterShare to FacebookShare to Pinterest
Labels: film review, love film, naked