10 Day Life Experiences Challenge: Day 02. Who has made the biggest impact in your life, and why?

I would say that obviously Cameron has been the person to make the biggest impact on my life. 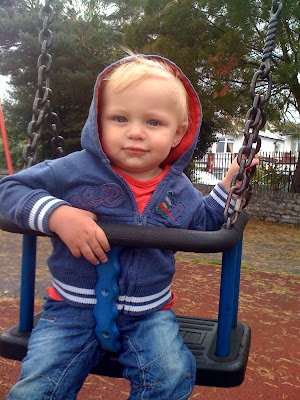 Before I fell pregnant I had been a bit lost, going from one bad relationship to the next and drinking and eating too much.

Being pregnant and on my own, although stressful, made me so much stronger as a person. It made me reassess what was important to me and made me realise I didn't have to be with someone. I had Cameron alone and stayed single up until he was 13 months old when I met my boyfriend.

Being a single mum was never something I had planned but I have such a great relationship with my son and I wouldn't change that for the world. Cameron has made everything worthwhile, everything more important. Having him has made me a better person. I am fascinated by every milestone he reaches, everything he does makes me proud. He is everything to me. 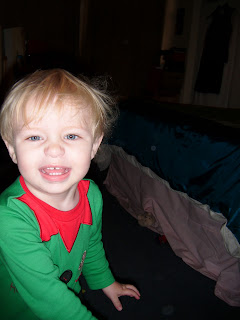 thought up by Emma-Louise at 11:43 am
Email ThisBlogThis!Share to TwitterShare to FacebookShare to Pinterest
Labels: Cameron, challenge, life experience challenge