Last night I went out for the first time in 3 months! My boyfriend and his friends were playing pub golf (if you have never played it, it is a bar crawl where the aim is to score the lowest in the group by downing each drink in as many swallows as possible). 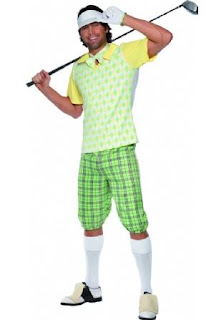 I made the very good decision not to play. My tolerance for alcohol has never recovered since having a baby and I would have been sick early on if I had mixed my drinks so badly! Instead I stuck to vodka and Cranberries all night (as well as a random shot of Sambuca).

I had a really good night and it was nice to meet some more of my boyfriend's friends. Apart from being pretty tired today I didn't have much of a hangover. My nan's sunday lunch definitely helped!

As I have Cameron, I now longer have the urge to go out and get drunk much, but every now and then it is nice to be able to go out and let my hair down and I am so grateful to have a mum as amazing as mine who loves having Cameron. I am so pleased they have such a close relationship.

thought up by Emma-Louise at 10:26 pm
Email ThisBlogThis!Share to TwitterShare to FacebookShare to Pinterest
Labels: boyfriend, drinking