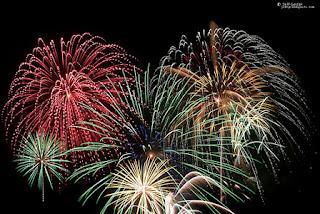 Last night was Cameron's second bonfire night. For his first one we watched my mum's neighbours firework display which he was not frightened by (surprising as he was only around 6 weeks old at the time).

This year I was going to take him to a proper display but I decided against it at the last minute and just got some sparklers for us to have in the garden. 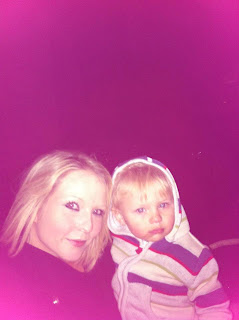 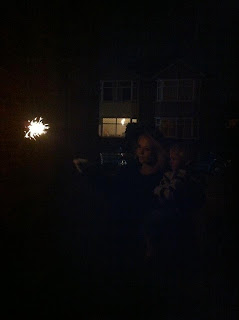 I am glad I didn't go to a display as he was less than impressed even with just the sparklers. He cried pretty much the entire time we had them, and I now have a packet leftover as a result! Next year maybe he will like fireworks enough to go to a proper display...

After Cameron was in bed me and my friend Sealy had a lazy night in watching Beetlejuice and Bridget Jones 2 in bed with pizza, crisps and chocolate. Perfect! 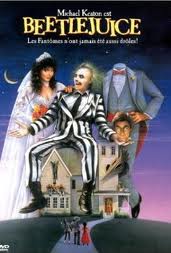 What did you all get up to for Bonfire night? Did you go to a display?

thought up by Emma-Louise at 12:18 pm
Email ThisBlogThis!Share to TwitterShare to FacebookShare to Pinterest
Labels: bonfire night, fireworks, friends