I have been doing 'admin' for the flat today and have got stressed out with it all, especially when I told my car insurance company that I had moved and they charged me £75 for it! I only moved one digit in my postcode and they charged £50 for 'increased risk', and £25 for 'admin' which as far as I could tell just involved the woman typing my new address into the computer which took all of two minutes.... Not impressed! 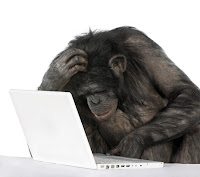 I also paid my tv license like a good girl, another £145! And despite it being for a year, it only takes me up until the end of July, rip off! I set up all the utilities for the flat as well, which was easier than I thought, despite the previous tenant messing around with suppliers which made it harder for me. 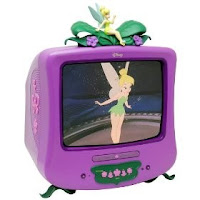 I tried to set up my internet as well, but as the previous tenant didn't bother telling them that she had moved, I have to wait for them to sort her leaving admin out before I can start up a new contract! This means that from tomorrow, when I am hoping to officially move into my new flat, I will only have internet on my phone (unless I walk/drive over to mum's in the next road!). As a self confessed Internet addict, I am not too pleased with this concept.

Since when did moving flat involve so much hassle?!

thought up by Emma-Louise at 12:10 am
Email ThisBlogThis!Share to TwitterShare to FacebookShare to Pinterest