30 Day About Me Challenge: Day 2: The meaning behind your name. 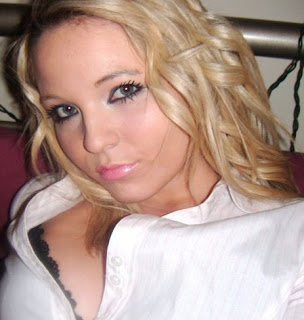 My name is: Emma Louise Parry


EMMA
Gender: Feminine
Usage: English, French, Italian, Finnish, Dutch, German, Ancient Germanic
Pronounced: EM-ə (English), E-mah (German)  [key]
Originally a short form of Germanic names that began with the element ermen meaning "whole" or "universal". It was introduced to England by Emma of Normandy, who was the wife both of king Ethelred II (and by him the mother of Edward the Confessor) and later of king Canute. It was also borne by an 11th-century Austrian saint, who is sometimes called Hemma.

After the Norman conquest this name became common in England. It was revived in the 18th century, perhaps in part due to Matthew Prior's poem 'Henry and Emma' (1709). It was also used by Jane Austen for the central character, the matchmaker Emma Woodhouse, in her novel 'Emma' (1816).

Meaning of Parry:
Origin: (origin: Welsh.) Probably a contraction of Ap Harry, the son of Harry. In the Welsh it also signifies ready, prepared, equal, like; Para, endurance, one capable of enduring. The name may be local, from Parys, a mountain in Wales, so called from parhous, inexhaustible (mines); or Pres, brass, copper, ore.
(http://www.surnameweb.org/Parry/surname-origin.htm)

thought up by Emma-Louise at 10:11 pm
Email ThisBlogThis!Share to TwitterShare to FacebookShare to Pinterest