Why being a mum is the loneliest job I'll ever have

I have a confession to make and it's one I am almost scared to make as I know some people will find it amusing and probably laugh at how sad I sound but oh well. It's true. I'm lonely. Completely and utterly lonely. 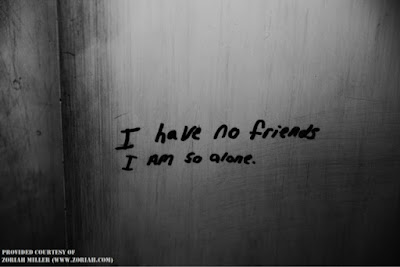 The truth is, since I've become a mum, I've lost almost all of my friends one way or another. I'm not hoping for sympathy here, I know it happens to lots of mums. Some friends no longer feel they have anything in common with me now I have children, some moved away, got jobs and started their own lives away from school, University etc. Some friendships were never that strong in the first place and were inevitably going to break down at some point. 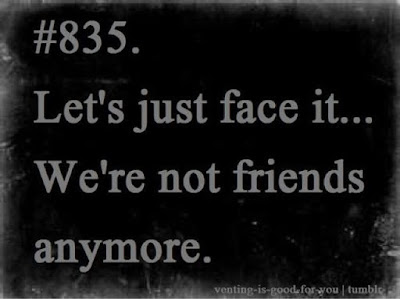 What saddens me the most is that I have two friends who I considered to be my 'best friends', the ones you can tell anything to, who are more like sisters than friends. Over the last couple of years, even these stronger friendships have weakened and now, despite one of them having a baby herself, and the other only weeks away from becoming a mum as well, we barely even speak to each other anymore. One is living a couple of hours away and it is hard to find the money to visit and the other lives much closer but has a boyfriend who doesn't get on with me, which understandably makes it hard for her.

I feel sad that on my wedding day, when most people have had to choose between several friends to be bridesmaids, I will have no 'friends' up there with me. Don't get me wrong, I am truly happy with my two bridesmaids- my sister and my brother's fiancee. It would just be nice to have a bridesmaid there who could tell the guests stories from the past etc. 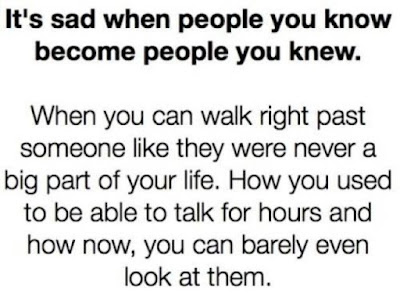 What worries me is that I've had depression in the past, and I had postnatal depression when I had Cameron so am likely to suffer from it again with Carly. Not having friends is hardly going to help matters. 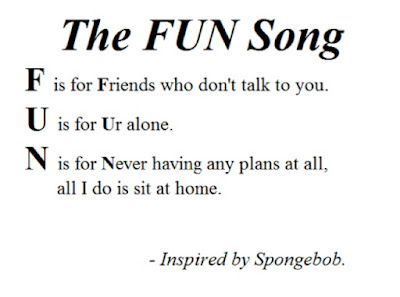 I have quite a few 'online' friends. Girls that I have met on various fan pages, got talking to and been friends with ever since. But these friends, however lovely, all live across the UK, at least a couple of hours drive away, some even as far away as Scotland. I do have acouple of friends nearer to me, but they have busy lives, closer friends, and essentially, more important things in their lives than me. I need more friends here, in Bournemouth who I can actually spend time with.

Tim, who has lots of friends himself, doesn't see my lack of friend status as an issue. He has told me just to go out and find new friends, and I am trying. I thought that not going to mum and baby groups when I had Cameron was where I went wrong, so this time I have made a real effort to find and attend as many as possible. However, it seems that the done thing is to go to groups with a friend... which means that everyone there already have their own little groups to talk to.

I know I need to be more confident and approach the groups to talk to them, but I am quite shy usually and having just had baby number two, my self esteem is pretty much at rock bottom right now. I have gone to two baby groups this week and both of them have resulted in me sitting with Carly on my own, only being engaged in conversation when the centre staff have come over to talk to me (and to be honest, I think they are only doing so out of pity as I'm quite clearly on my own and looking quite pathetic).

I have come to the conclusion that I need to make friends and attend the groups with them... The only issue now is finding these friends....


thought up by Emma-Louise at 4:56 pm
Email ThisBlogThis!Share to TwitterShare to FacebookShare to Pinterest
Labels: friends, honest blog, lonely, no friends, online friends