So, another new year is upon us and I know people get fed up of seeing or hearing about resolutions, feeling that they are a waste of time and people never stick to them, but I disagree. I think that even if people don't stick at a resolution for the whole year, they are at least finding something that requires change in their life. Fair enough if you don't have anything you want or need to change in your life, but for a lot of people the end of a year and beginning of a new one is the perfect time to reassess and realise what they can improve. 2013 is set to be a good year for me with Tim moving in next week and preparing for our wedding next February. I have a list of things I want to achieve this year: 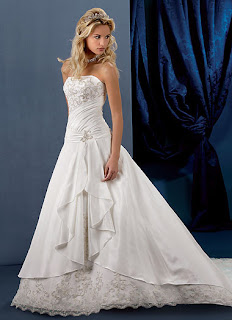 This one is simple. I have a further 1 stone to lose before I am back to (just below) my pre pregnancy weight. I have a huge motivation to lose the weight this time round as I am not allowing myself to go Wedding dress shopping until I have lost it..... torture! I also set the deadline for April as we are having Carly's Christening the end of April and my birthday is the beginning of May, so it will mean I can be a yummy mummy again in time for those events, perfect! I plan to lose the weight with healthy eating, smaller portions and allowing myself treat days at the weekends. 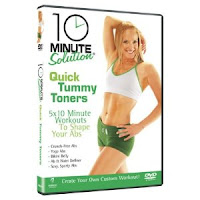 Linked to the first, this one is also to help with fitting into a wedding dress and also to help boost my self confidence. Although I am only 23, with two young children, I find it hard to see myself in any way other than mummy at the moment and I want this to change! I am so excited to be starting my old exercise class back up this month, as well as doing plenty of walking with my mum (who is also trying to lose weight and tone up) and getting the good old wii back out of storage for a bit of Zumba.

3. Only drink on special occassions 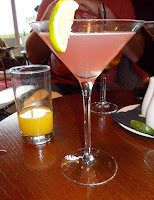 To be fair, this will be pretty easy as the only real reason I have been drinking more than I would usually lately is because of Christmas and New Year, which are special occassions anyway... It is so much hassle to drink whilst breastfeeding anyway (for those who don't know, it involves using a breast pump to express before and after drinking as well as sterilising bottles you wouldn't usually need to sterilise). For the sake of having a couple of glasses of wine, it just isn't really worth the effort. I also know that by not having the odd glass of wine I will also find it easier to lose the weight so all in all a win win situation.

4. Pay off our wedding 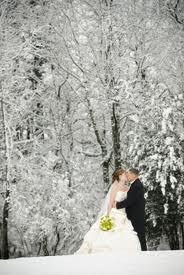 This one will take a little time, but rather than leave all the balances that need to be paid until just before the wedding and being left with a massive bill, we have decided it would be better to spread the cost out over the year and pay off something every couple of months. First on our list is the photography! 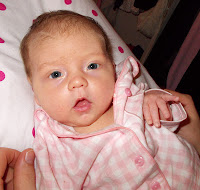 I love taking photos and having something tangible to look back on in the future. I got a new camera at Christmas from my nan so I plan to take a lot more photos, especially of the kids as they grow throughout the year. 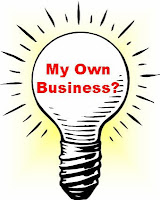 This has been on the agenda for some time now. Due to having the kids, my career never really set off after graduation, but hopefully this is the year that will change. As soon as Carly is a couple of months older, I plan to start up my own business, and hopefully by the time I am able to have her in nursery for a little while, I will be able to start making it a proper success. I can't wait to be able to work again. Although I love being a mum, sometimes it's nice to use your brain a bit more. 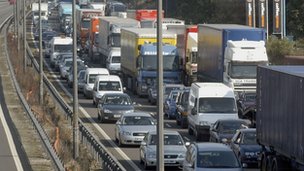 This is very dependent on how much money we have as we are going to be on a very tight budget with the wedding. I really miss friends and family who live in other parts of the country and aim to visit as much as I can this year.

I have had my next tattoo planned for a few months now and can't wait until I can have it done for my birthday. I have a tattoo of a feather with the word believe which is for my grandad who passed away when I was 12 on my left wrist and I want to have a rose on my right wrist with the word love for my nan. 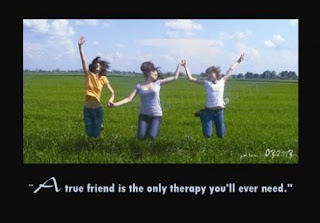 To be honest, I am fed up with the way I have been treated in the past by so called 'friends'. 2013 is definitely about getting rid of the people who haven't been there for me in the past, and finding people who actually give a damn.

I know this isn't the done thing, but I actually really want a smear test done. Apparently the risk of cervical cancer increases when you have children, and having now had two and with my mum having had an abnormal result in the past I am really reluctant to wait it out until I am 25 (another year and a half!). I'm not sure whether they will allow me to have one or not, but I am definitely going to try my hardest! I don't understand the women who are allowed to have them and don't go because they are 'scared it might hurt'. I would take a bit of discomfort over a risk of leaving my children alone any day...
thought up by Emma-Louise at 11:55 pm
Email ThisBlogThis!Share to TwitterShare to FacebookShare to Pinterest
Labels: . goals, 2013 goals, bucket list, exercise, healthy eating, lose weight, mum tum, New Years Resolutions, resolutions, tattoo, toning up, weight loss