Sorry the blogging has been a bit slow lately but things around here have been so stressful! I try not to let things get me worked up but it's hard as I have a tendency to panic at the slightest problem... 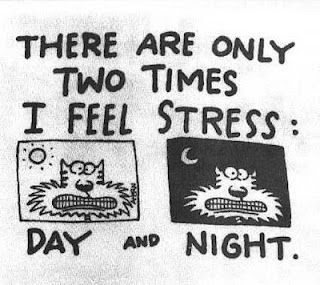 Basically, due to paperwork etc we were waiting to find out whether we would definitely be getting the house we had put a big deposit down on until Wednesday this week, which was only five days before the moving date. Because nothing was certain, I kind of stopped doing anything and wouldn't make any arrangements because I didn't want to have to then go back and change plans if it were to fall through.

Once we heard we would definitely be getting the keys on Monday I suddenly panicked as nothing was really ready. Hence the last couple of days being manic as I rushed around packing the rest of my flat up and sorting out the necessary forms I need to fill in. Luckily I am pretty good at organisation and so everything is now planned to within an inch of its life right up until next weekend.

This weekend is going to be pretty hectic as I will be cleaning my flat from top to bottom, replacing any lightbulbs etc and then helping my mum pack up her flat as well. Amongst this, I have a Christening to attend on Sunday which I am looking forward to as it's my friend from school's son. It will definitely get me away from the stress of everything for a bit and I am looking forward to catching up with my friends. 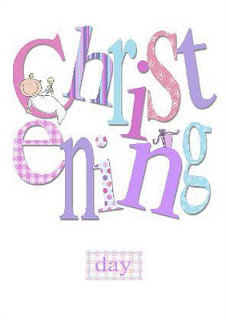 Monday is going to be a nightmare day I think as we don't get the keys until 2pm and then it will be a mad rush to move as much as possible in two small cars before it gets dark. Once my boyfriend finishes at work he is borrowing the work van and will be helping move some of the bigger, heavier stuff across and then on Tuesday I will be moving myself and Cameron into the house (after vacating the flat). My mum and brother won't be moving in until Friday as she works during the week, but we plan to have a slow move of her stuff throughout the week to make things less stressful.

Friday will be good as everyone will be moved across and we will be having Virgin installed so I will have the internet up and running and will hopefully be able to blog more and show you the guided tour of the new house! As you can probably tell, as well as being stressed, I am also pretty excited. It will be nice to be back in a proper house. I don't like living in flats as I hate hearing other people walking around (and seemingly running backwards and forwards constantly like the people above me at the moment). 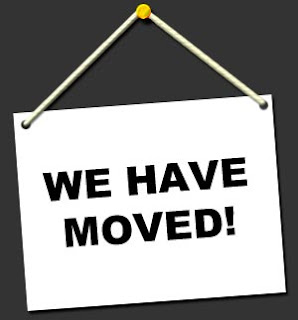 It will be nice to be a joint tenant with my mum as well. I know a lot of people don't get on with their mum, but mine is more like my friend and I love how close she is with Cameron. It isn't a permanent arrangement, but something that will make things a whole lot less stressful this year.

Other than the big move, all that has really been happening in my world is finding a spare few minutes to read the Shopoholic series (usually late at night when Cameron is asleep and my overactive mind can relax a little). I finished the first book (watch out for a review) and had to buy the second as I was addicted! I think I will be joining the local library to my new house in order to read the rest as, at £8 a book, it is an expensive habit to have... 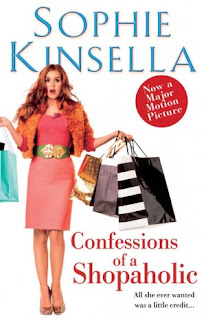 Hope all my readers are well and less stressed than myself! Have a great weekend!

thought up by Emma-Louise at 10:00 am
Email ThisBlogThis!Share to TwitterShare to FacebookShare to Pinterest
Labels: diary entry, moving, moving house